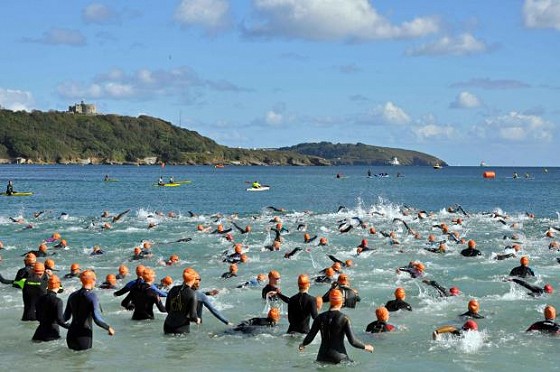 Why you should swim in the ocean:

If you’re like us and lucky enough to live near the coast, be sure to take regular dips in the sea! Chances are you're getting more out of it than just enjoyment.  It has long been thought sea frolicking has many health benefits. Historically, doctors would recommend their patients go to the seaside to improve various illnesses. They would actually issue prescriptions detailing exactly how long, how often and under what conditions their patients were to be in the water. Using seawater for medical purposes even has a name: thalassotherapy.

The healing powers of the sea, from soothing your skin to clearing up sinuses, experts reveal the benefits of swimming in the ocean....

Book today, be in the sea tomorrow!

With thanks to Dave Nicoll and Visit Cornwall.